Y’all have been asking for details on the bite force meter I’ve been alluding too. Here are a few pictures to illustrate what I’ve been talking about. 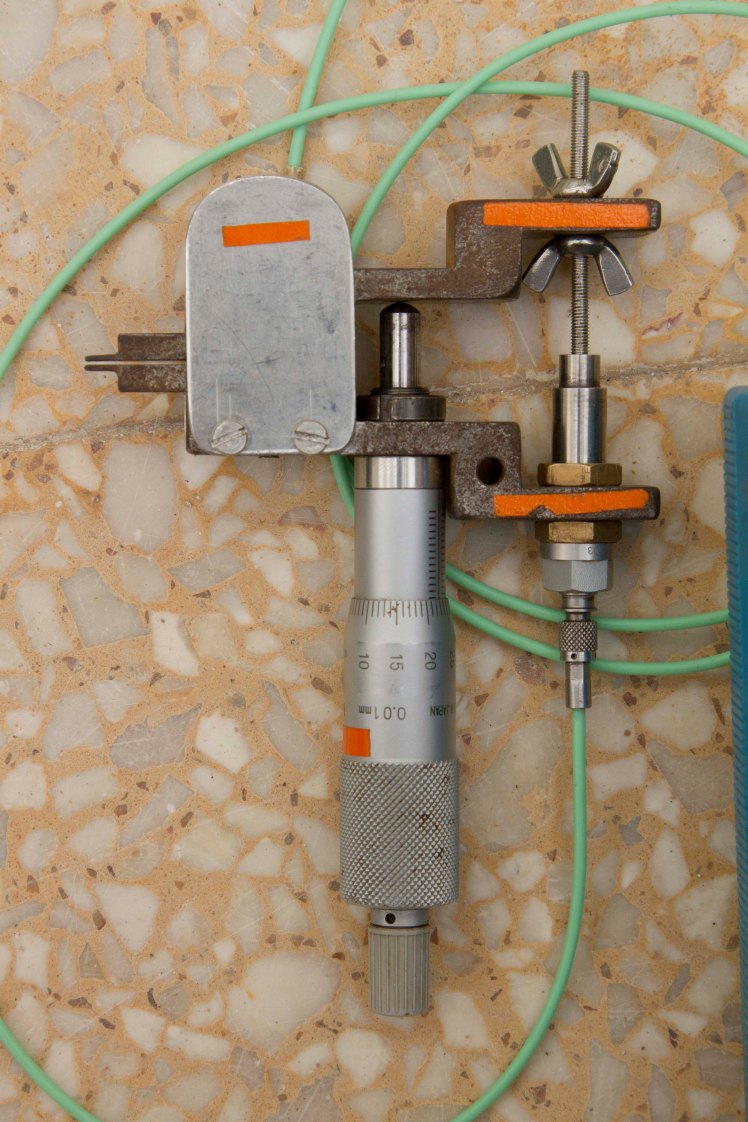 The meter was borrowed from and built by Anthony Herrel, a collaborator in Paris. at its core are two metal plates to the left of the picture where the lizard bites. Biting on these plates causes the top metal arm to swivel on the pivot point supplied by the micrometer in the center. This then causes the plates on the right to pull apart, which creates an electric current through the metal cylinder at the right of the picture. That current is proportional to the force exerted on the bite plates and can be interpreted by a bit of electronics as seen here: 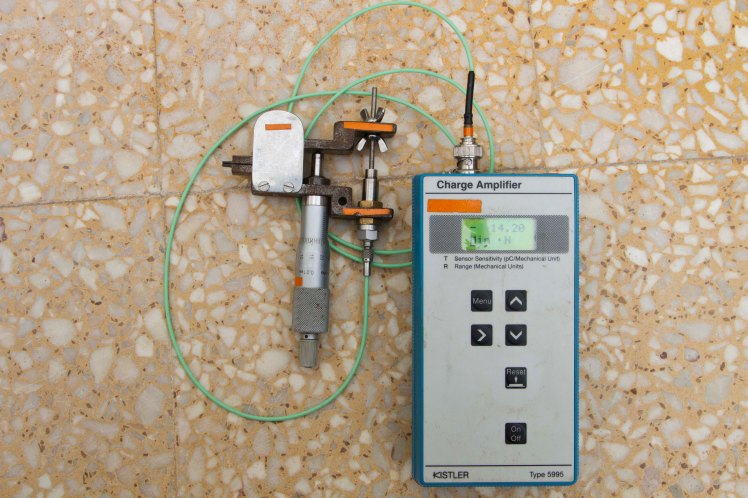 It’s a beautiful piece of equipment and has already proven very useful. I have data for about 40 lizards and I’m hoping for at least ten times that! I’ll try to post a video of it in action soon but here’s a picture to show the setup in the field.

4 thoughts on “The Bite Force Meter”